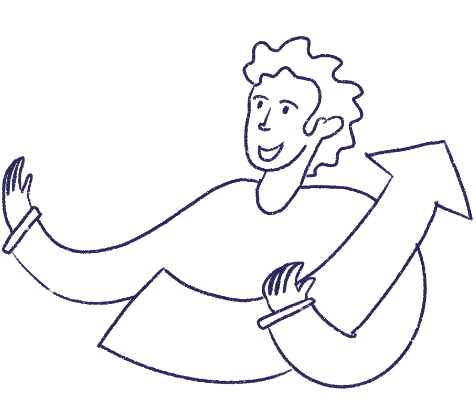 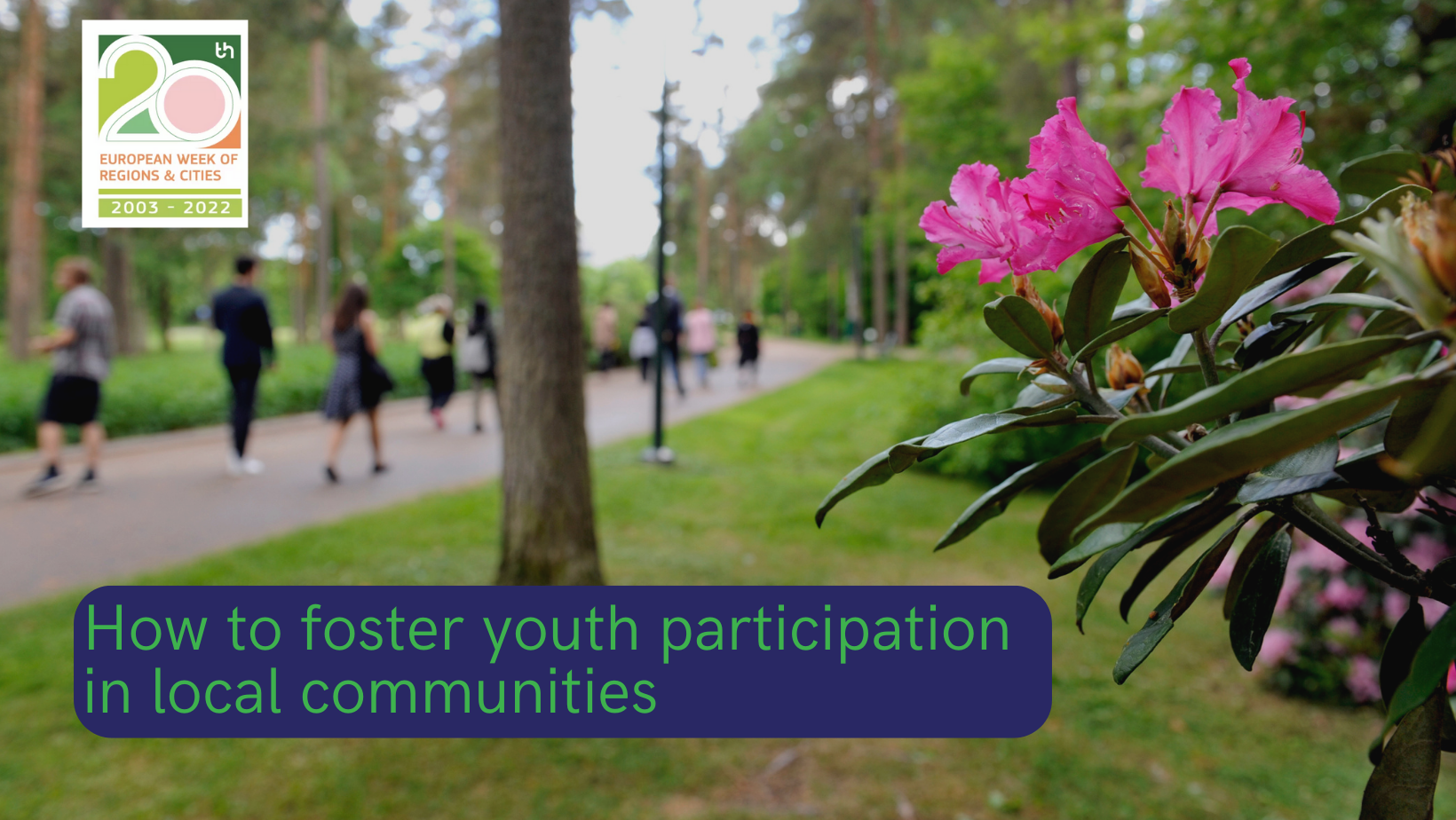 European Week of Regions and Cities

Europe Goes Local contributed to the European Week of Regions and Cities via the webinar “YOUTH PARTICIPATION – How to foster youth participation in local communities?” on the 25th of October.

There were around 50 participants at the webinar from all over Europe. They were representing local and regional public authorities, youth organisations and other CSO organisations, public institutions, and funding programmes from Slovenia, Spain, France, Italy, Croatia, Romania, Finland, Czeck Republic and Belgium.

The first half of the event was a panel discussion “Youth participation, why should we care?”. Three organisations, including Europe Goes Local (EGL), presented their good practices financed by different EU funding.

Tomaž Vencelj, mayor of the Municipality of Idrija (Slovenia), introduced the second good practice Tools Of Participation. This project aimed to enable young people to become more active in politics and civil society. They worked together with 12 regions and they created action plans. The project took place from 2014 until 2018, but the municipality continues to follow the result of the project. Since the municipality was involved in this project, they still try to implement its goals today as well.

Finally, Judit Balogh presented Europe Goes Local. She explained that EGL was started in 2016 as an initiative of Erasmus+ National Agencies. At the start of the project, there were 9 countries part of the project. Now there are 35 countries, including neighbouring countries from Eastern Europe, the Caucasus, and Western Balkan, and more than 200 municipalities from all over Europe that are part of Europe Goes Local. The starting point is to help municipalities have quality youth work and to promote European opportunities. EGL wants to show that European funding can help a lot to make changes at the local level. Furthermore, she talked about EGL’s activities and the European Charter of Local Youthwork.

During the second half of the webinar, the participants were divided in smaller groups. Participants could talk in each group about their organisations, and what they’re hoping to achieve. In each group, experts were present to present the participants opportunities that could help them achieve their goals.

The different groups talked about different kinds of activities they’ve done to implement youth participation, like:

This event was a cross-sectoral cooperation, as it wasn’t organised by the youth sector or the Erasmus+ circle, but by the EU fund programme Citizens, Equality, Rights and Values (CERV) of Slovenia. However, both CERV and E+ ESC offer mobility activities for young people. Through this event, Europe Goes Local made a bridge with CERV, another EU programme that also targets municipalities.

This webinar was organised by the CERV National Contact Point of Slovenia. CERV is the new Citizens, Equality, Rights and Values programme that was launched in 2021. This EU fund seeks to promote and protect rights and values.

“The CERV programme seeks to support and develop open, rights-based, democratic, equal and inclusive societies based on the rule of law. That includes a vibrant and empowered civil society, encouraging people’s democratic, civic and social participation and cultivating the rich diversity of European society, based on our common values, history and memory.”

You can also find the report by CERV here.

Linkedin from the Slovenian national page